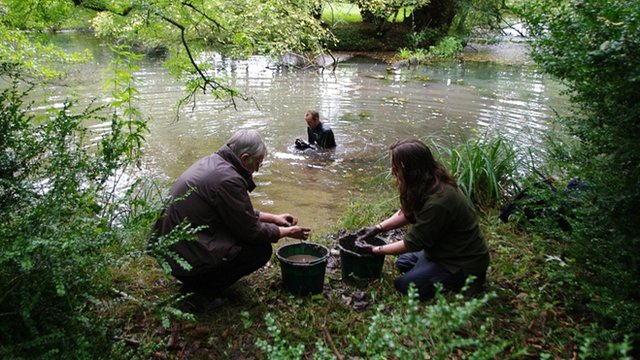 New archaeological evidence from Amesbury in Wiltshire reveals traces of human settlement 3,000 years before Stonehenge was even built

An excavation funded with redundancy money shows Stonehenge was a settlement 3,000 years before it was built.

The archaeological dig, a mile from the stones, has revealed that people have occupied the area since 7,500BC.

The findings, uncovered by volunteers on a shoestring budget, are 5,000 years earlier than previously thought.